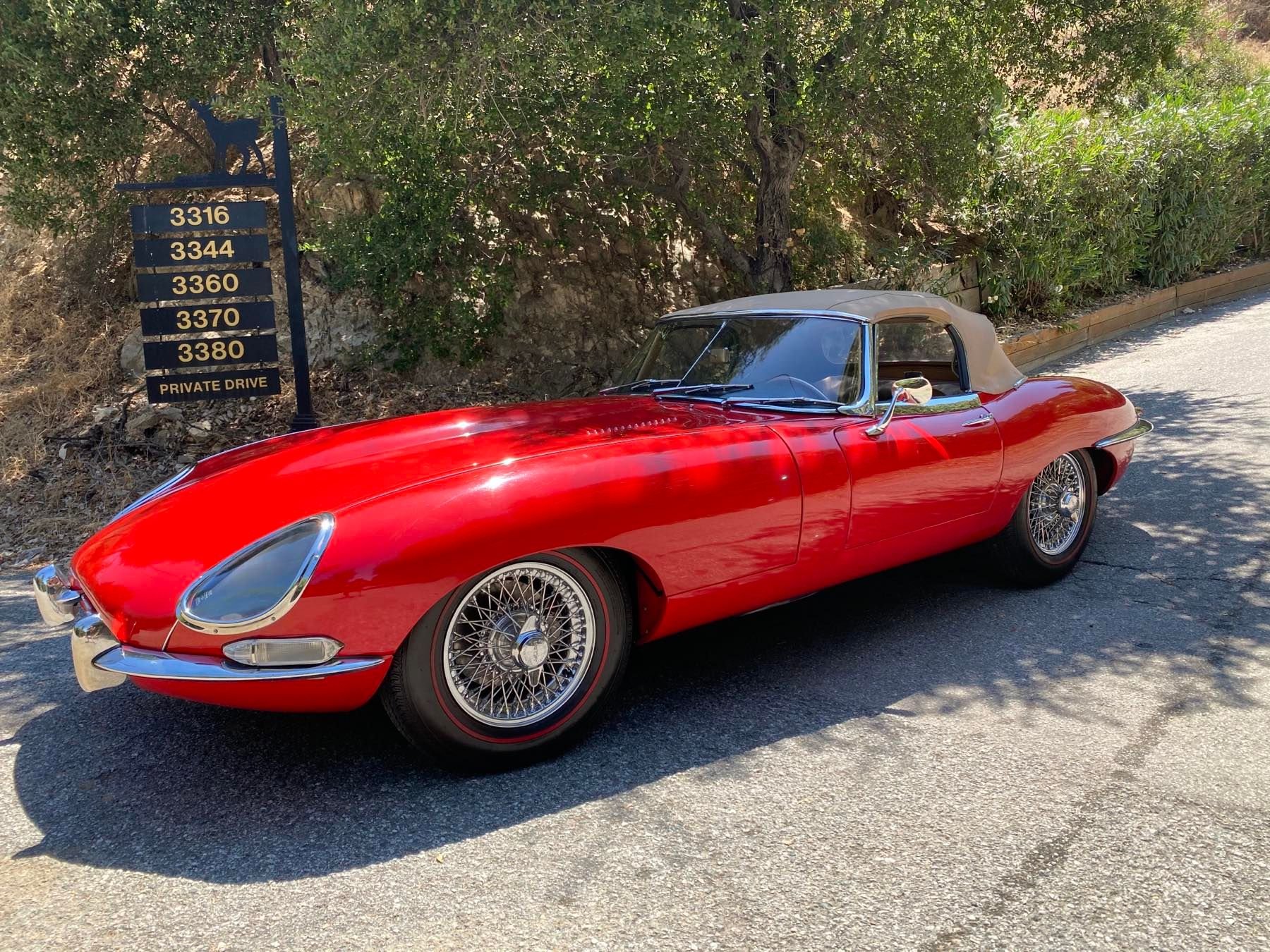 The Jaguar E-Type, or the Jaguar XK-E for the North American market, is a British sports car that was manufactured by Jaguar Cars Ltd between 1961 and 1975. Its combination of beauty, high performance, and competitive pricing established the model as an icon of the motoring world.

The Series 1 was introduced, initially for export only, in March 1961. The domestic market launch came four months later in July 1961. The cars at this time used the triple SU carburetted 3.8-litre six-cylinder Jaguar XK6 engine from the XK150S. Earlier built cars utilised external bonnet latches which required a tool to open and had a flat floor design. These cars are rare and more valuable.

Fill out the Form below:

Thank you for your interest! We'll get back to you soon!
Speed Digital